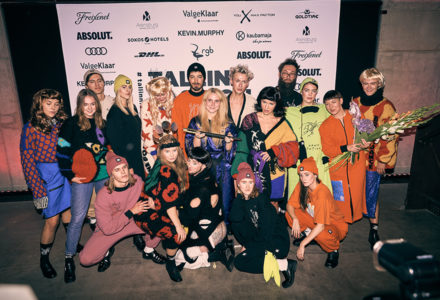 every fall during tallinn fashion week, the coveted fashion design award golden needle is presented to an outstanding fashion designer or brand for consistency in creation during the last five years. the quality, functionality, beauty and contemporaneity of collections, success in business and export are also taken into consideration.*

this year’s winner is kristel kuslapuu. the collection showcased on the runway featured her signature hand-knitted pieces, as well as a new line of ready to wear items.

kristel kuslapuu is a fashion designer who created her eponymous brand in 2011. she has taken part in numerous fashion shows and she has received international praise for her work, which has been featured in vogue italia and one magazine. kristel kuslapuu comes from a tailoring school background, but she is better known as a knitwear designer who gets inspired by clichés and irony. during her studies, kristel had an internship with back, one of sweden’s most prominent designer brands. kristel kuslapuu is a full-blown maximalist whose designs are known for bold colors, gender fluidity and provocative messages, while her fashion shows are better described as theatrical or performance art rather than just a fashion show. 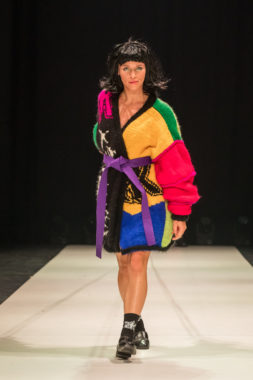 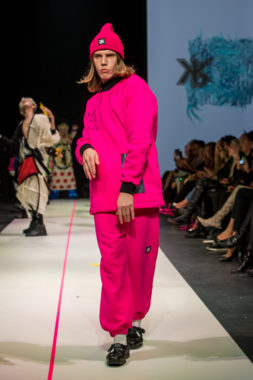